"Just my type" by Simon Garfield

It was a Christmas present. It arrived out of the blue. I made surprised and polite noises of gratitude.

But it was really interesting. 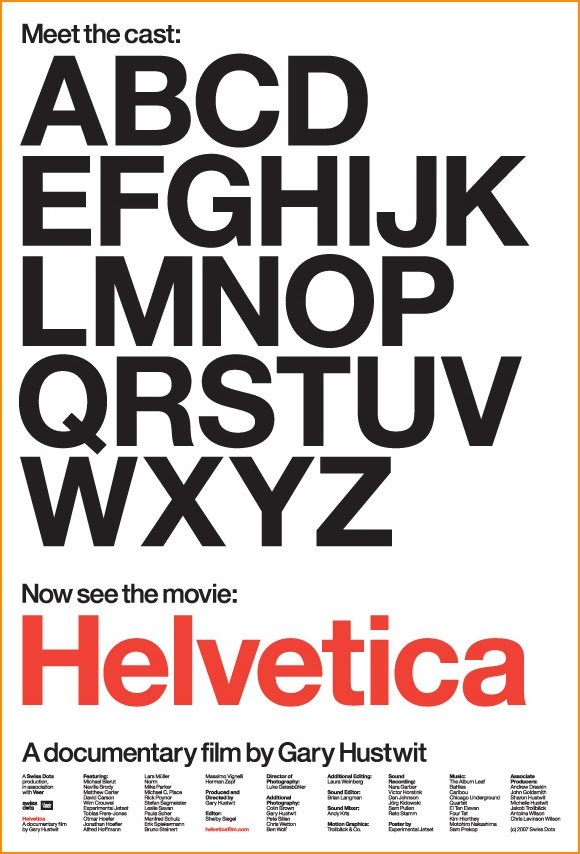 I have never particularly noticed or thought about typefaces (not 'fonts'!) before except to be delighted by the Guradian's April 1st spoof about the island of San Seriffe (run by General Pica and inhabited by Flongs) and to use a different typeface (not 'font'!) for a friendly signature to a memo. But this book made me suddenly realise that typefaces are all around us. Like coins they are overlooked, miniature and everyday works of art.

And suddenly I discover what a ridiculously high cross piece the little e has in Times New Roman compared to the e in Arial. And I judge types by whether they have serifs or not. There are scripts and 3D and gothic and frenchified and ...

I was amazed at how enthralled I was (the last similar experience was when reading the book 'Salt'). It has almost literally opened my eyes. I  would like to study fonts in more detail because it is still so hard to spot the differences between Times New Roman, Arial, Georgia, Helvetica, and Verdana to mention but a few. I would like to understand more about the bits that make up a letter, the serfi, the bowl, the loops, the diagonals; the book was rather lightweight on this aspect. But it also had fascinating stories about the weird people who become typographers and lots of trivia (who invented the dropped T on the Beatles drum kit?).